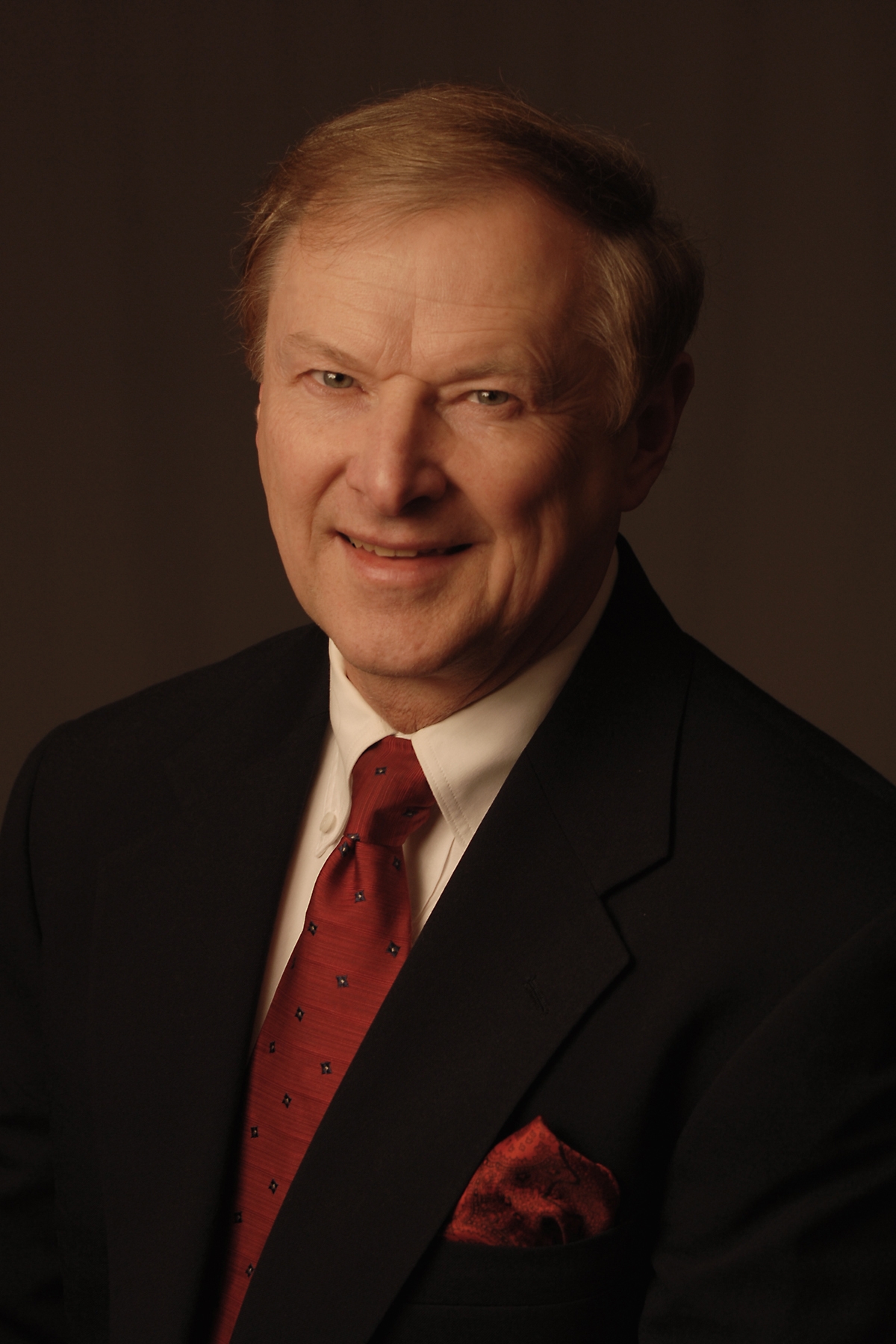 Recipient of ASHA Honors of the Association for Audiology and Auditory Neuroscience, 2010

Recipient of the James Jerger Career Award Research in Audiology, 2007

Book of the Year Award (Awarded by the Essential Language, Speech, and Hearing Bookshelf, March 2008) for:

"Friends For Ever" Award (Science), Institute for Auditory Physiology and Pathology, Presented at the Eighth International Conference for Diagnosis and Treatment of Auditory Disorders - Warsaw, Poland, May 20, 2005

Elected Follow of the American Speech, Language, and Hearing Association, 1986

The President's Volunteer Action Award, as a member of Infant Hearing Assessment Volunteers, 1983

Award for Outstanding Achievement in Speech- Language Pathology and Audiology from the New Hampshire Speech, Language, and Hearing Association, 1983 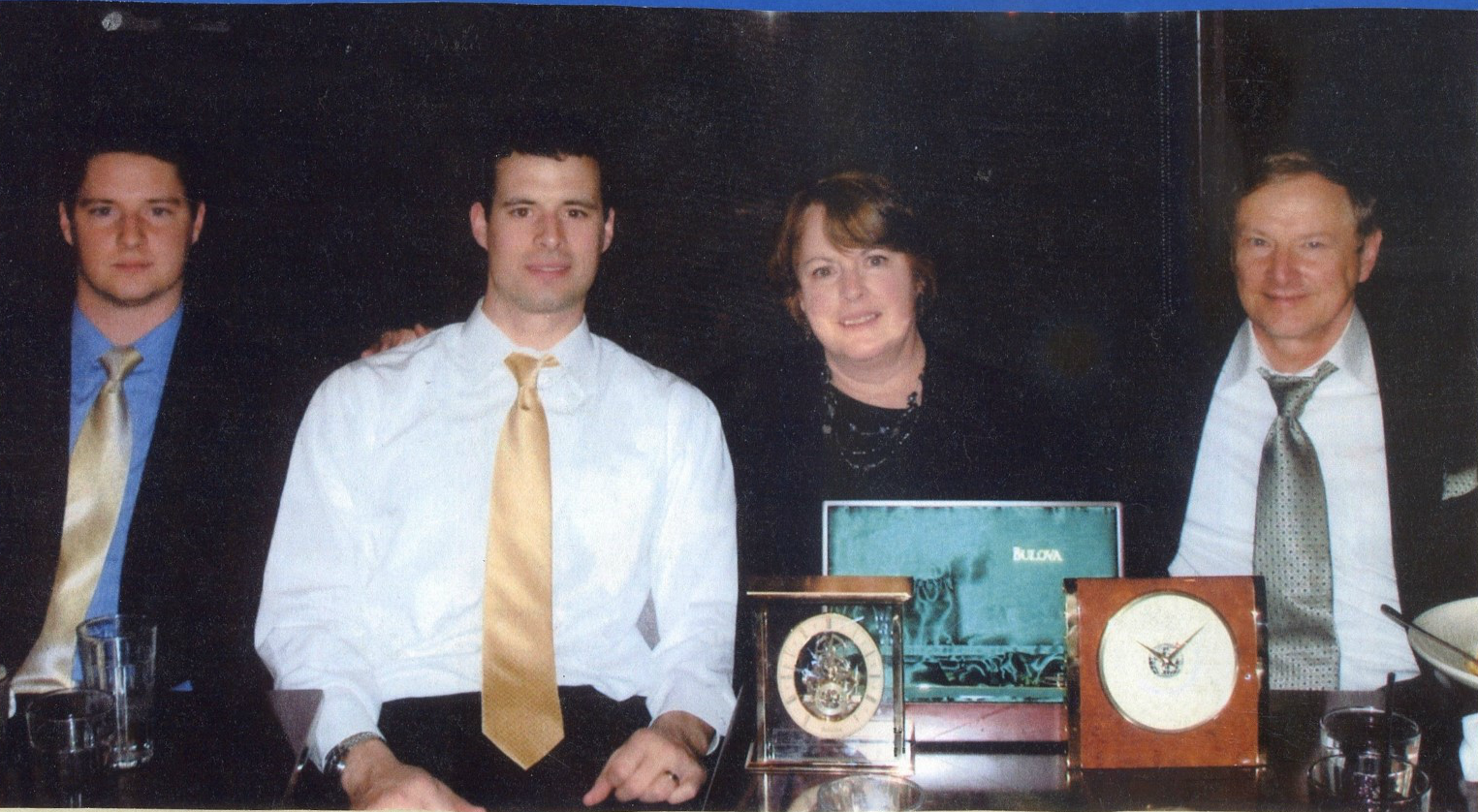 Dr. Musiek, his wife Sheila and their sons, Justin and Erik.

Dr. Frank Musiek is a renowned hearing researcher, scholar, teacher and clinical audiologist. His research on electrophysiology and central auditory processing has led to the discovery and implementation of numerous tools that are widely used for assessment of the auditory brainstem and central auditory pathways. His research career has contributed in a substantial way to our fundamental understanding of the anatomy, physiology and neurophysiology of the human auditory system. In addition to his immense contributions to clinical science and practice, Dr. Musiek has demonstrated an untiring dedication to educating students, from undergraduates to postdoctoral research associates and medical students.

Dr. Musiek has published over 180 refereed articles and presented at nearly 400 invited lectures and seminars and nearly 350 papers at national and international conferences, research symposia and other venues around the world. He has developed four clinical audiologic tests, three of which are mainstays of the clinical central auditory test battery. He has published eleven books and authored no fewer than 50 book chapters. His keen research and insight into the areas of central auditory processing and dysfunction, anatomy and physiology of the auditory system and hearing assessment and diagnosis have earned him a national and international reputation as an authority on the human auditory system and hearing.